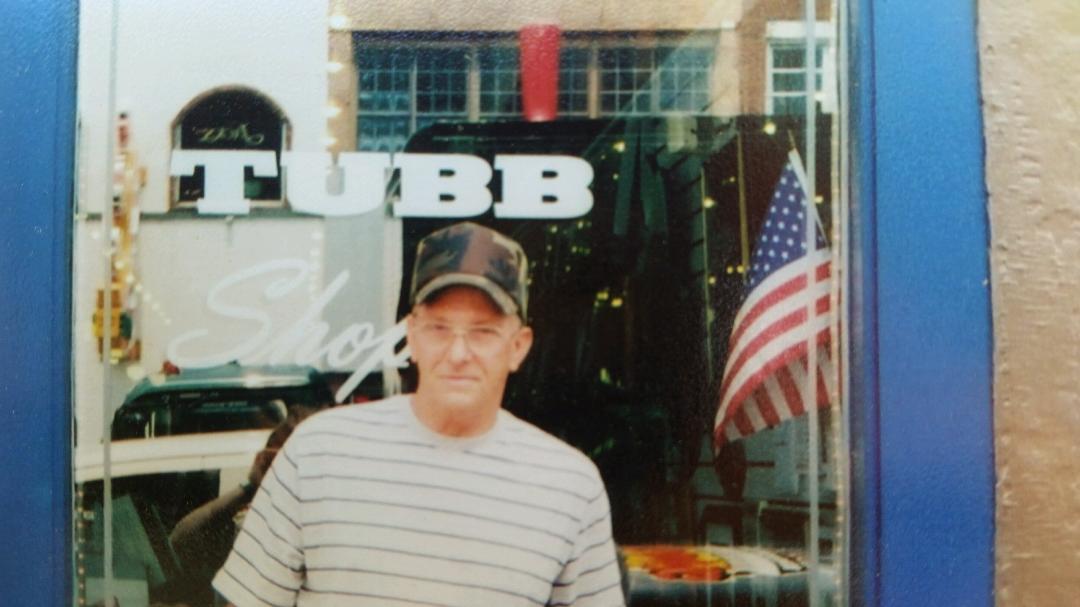 Robert was born to James Olen Owens and Louise Owens Davenport in Oneonta, Alabama. He worked as a mechanic and was an avid fisherman.

Robert was preceded in death by his parents, James Olen Owens and Louise Owens Davenport

Services for Robert Lewis Owens will be conducted on Saturday, September 25that 1pm at Lakeview Baptist Church. Tim Wells presiding.