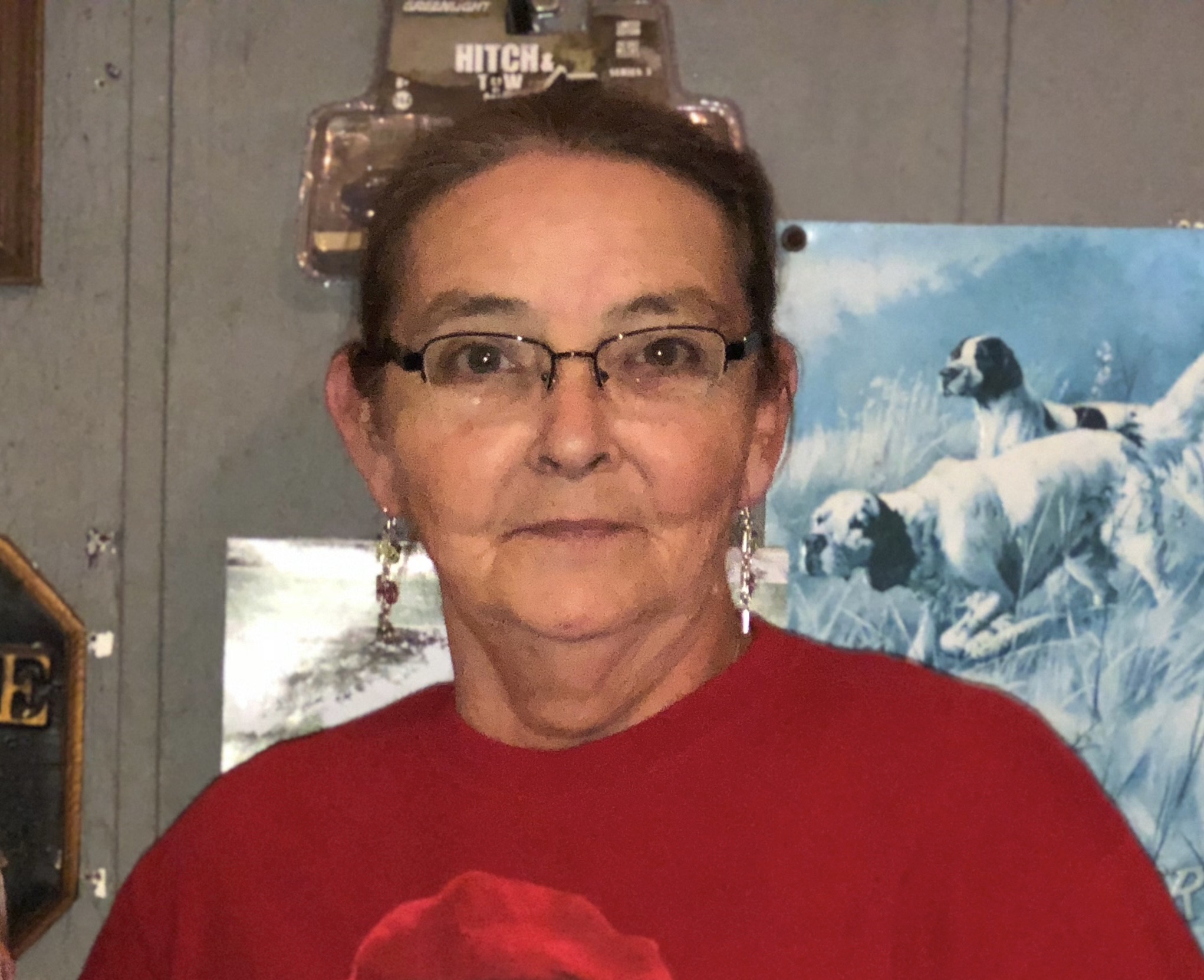 Donna worked in many different jobs for several years. She retired from Gadsden Regional Medical Center where she was a call nurse operator. She enjoyed crochet, making jewelry, and playing Bingo. She was a part of Heritage Baptist Church.

Donna is preceded in death by her parents M. A. (Simo) and Bessie Simonton and her in-laws Rev. Grady L. and Betty Watts.

In lieu of flowers memorial donations may be given to the charity or church of your choice.  The family of Donna Watts wishes to thank her church family at Heritage Baptist Church, Jacksonville C.H. Church, and Chapman’s Chapel C.H. Church as well as everyone who gave us support during this difficult time. Per her request there will not be a formal service. Cremation is being handled by Alabama Cremation and Funeral Services in Steele, Alabama.