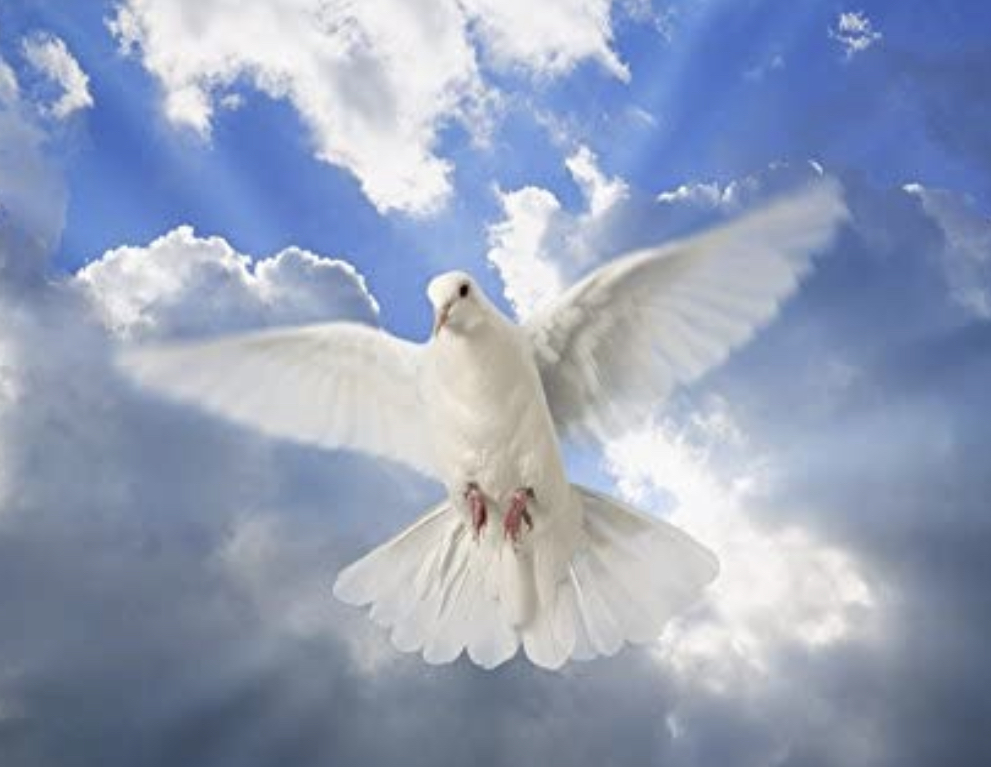 Bobby Joe Robinson, Sr., of Priceville, AL, went to be with the Lord running through the Pearly Gates on November 6, 2021 at 6:02 PM. He died fighting the good fight. Bobby was born in Decatur, AL on March 7th, 1949, and was the son of Bill and Nancy Robinson. Bobby is a graduate of Decatur High school class of 1967 and the owner and Instructor of Silent Fury Karate Institute.

Bobby Joe was a friend, a mentor, loved family member, and a bit of a jokester that had an infectious laugh. Silent Fury Karate Institute was a premier karate dojo that trained over a thousand individuals and members were more than students but were treated like family. Bobby Joe even began one of the first training program to aid police officers around the state for close contact control and apprehension. The Silent Fury Karate Institute was open from 1972 to 1987.

After losing his legs to diabetes, this was not a deterrent to stop Bobby Joe. He continued to chase grandchildren around the house that was always full of laughter. He was a loving provider and provided care to his special needs granddaughter. Bobby Joe was an avid deer hunter. Even without his legs, you could find him in a ground blind hunting with the aid of friends and family.

He is survived by his two sons, Jody Robinson and Allen Borden, and three daughters, Reagan Lindsey, Brandy Borden and Marilyn Tapscott,  and 9 grandchildren, one great grandchild, and many extended family members and friends.

There will be a Celebration of Life held at The Hartselle First Assembly of God in Hartselle, AL on November 20 at 11:00 AM.

Contributions in memory of Bobby Joe in lieu of flowers, can be given to Hartselle First Assembly of God missions fund. This can be found on the HFA website or donated at the service.